Our good friend Brian over at Cool & Collected has started up a brilliant new blog series where he throws out a subject and all of us who have taken up the banner of The League of Extraordinary Bloggers write a little something about that weeks subject.

I, for one, am all in, so expect to see this new feature every week right here in The Lair.

This week's topic: You have an unlimited budget and space is not a problem. What piece of Hollywood memorabilia would you want hanging around in your batcave?

Holy difficult decisions! I have to be honest and admit that this subject caused me to lose sleep. Ever since I was a kid, i have been compiling a list of items from movies and TV that I wish I actually owned. But I always pined for the actual fantasy versions of such items, such as real working lightsabers or the ship from The Last Startfighter.

But I imagine that this week's assignment is more about Hollywood props, so I have to keep things realistic. But then again, Brian has given a ton of room with the unlimited budget and space. This set me off down the road of imagination littered with such geeky delights as a life-size replica of the Millennium Falcon. But that even seemed too over the top for me.

So I have decided to imagine that I have won a considerable amount of moola in the lottery, so I am limited to at most 100 million, and I have also limited myself to a more realistic amount of space, such as what may be found on the property of a millionaire's home.

That's why I have chosen to have a special 5 car garage filled with my top 5 replica vehicles from movies and TV.

And those 5 vehicles are as follows: 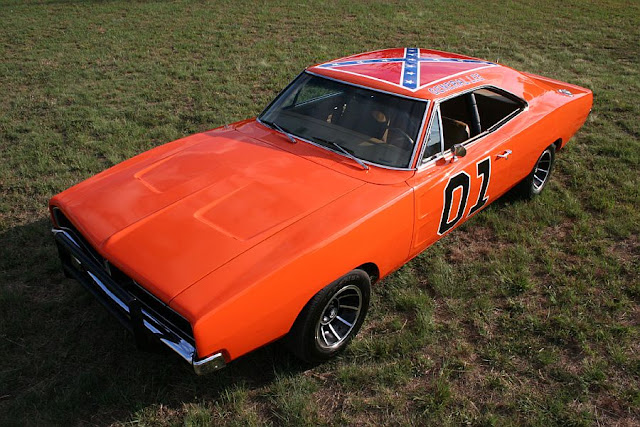 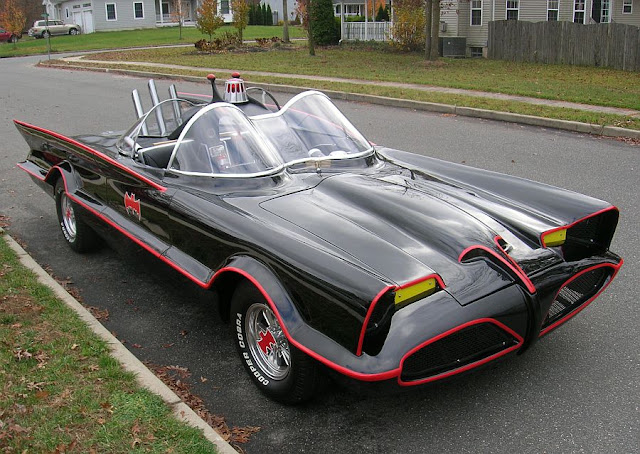 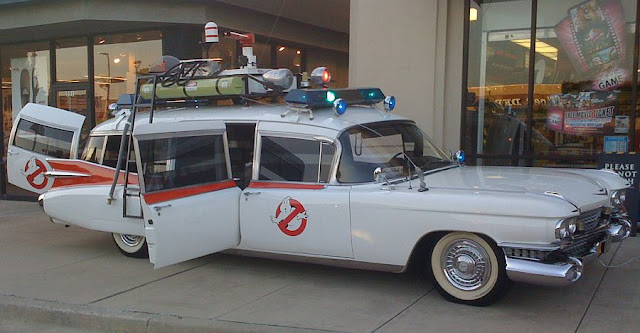 4. The Back to the Future Delorean 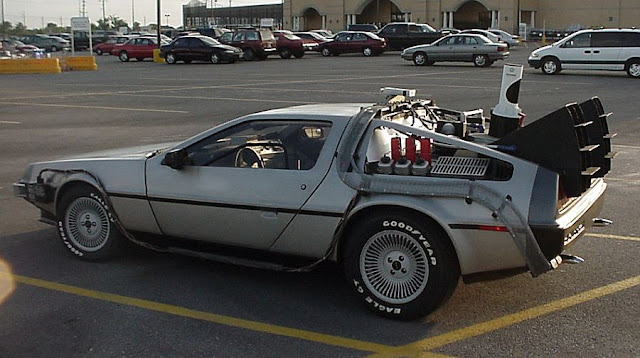 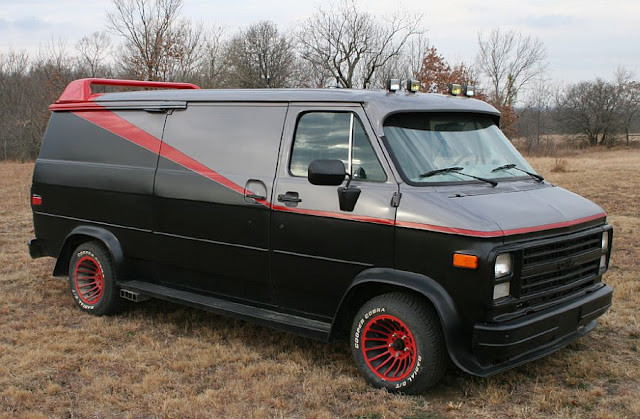 Yes, I know I'm cheating a bit by picking 5 things, but I'm looking at the entire garage filled with these vehicles as sort of one big thing. Also, yes, I said replicas. The thought of owning one of the original pieces used in the actual movie or TV show just turns my stomach. What if I crashed one of them? This way, if I have replicas, I'm not afraid to drive the Batmobile in Comic Con parades or take the General Lee out for a spin on some country dirt road or go get groceries in the A-Team van.

And I know I left out some killer rides, and I was pretty close to including such four-wheeled beauties as the Mystery Machine and the Munster's Koach, but I had to put some sort of parameters on the list or else I would have gone crazy and the next thing you know, the list would be 100 vehicles long and contain such cars as Garth's Pacer from Wayne's World.

But anyhoo, there it is, my first post for The League of Extraordinary Bloggers. I can't wait to see how this series progresses! Thanks to Brian over at Cool & Collected for coming up with this.

See you all next time.

(By the way, I stole all of these pics from various sites on the internet and then forgot to bookmark where I found them, so if I stole your pic and you'd like me to add a credit or link or just take it down, no problemo. My bad.)
Posted by Reis O'Brien at 10:14 AM