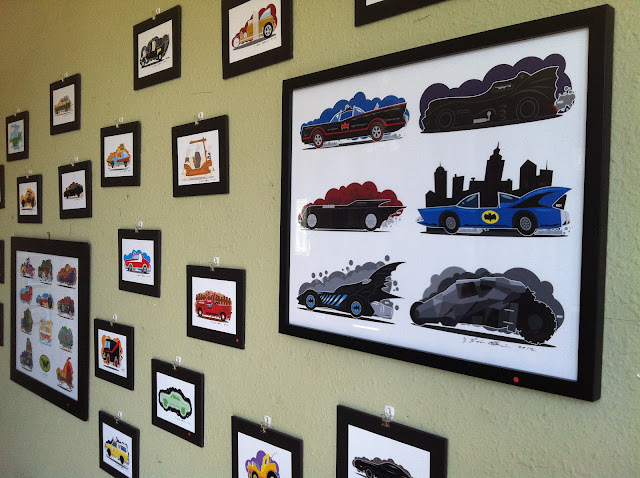 Well, it finally arrived! This past Friday, I held the official VROOOM! art show at a local neighborhood coffee shop called The Station, an awesome little joint with a wicked cup of brew and bacon & cheddar scones that make you want to have your tongue bronzed after eating one.

This was the perfect kind of show for me; small, in an intimate setting off the beaten path and packed with friends and family.

The show ended up consisting of three large pieces and around 45 or so smaller pieces, almost all of which were sold by the end of the night. 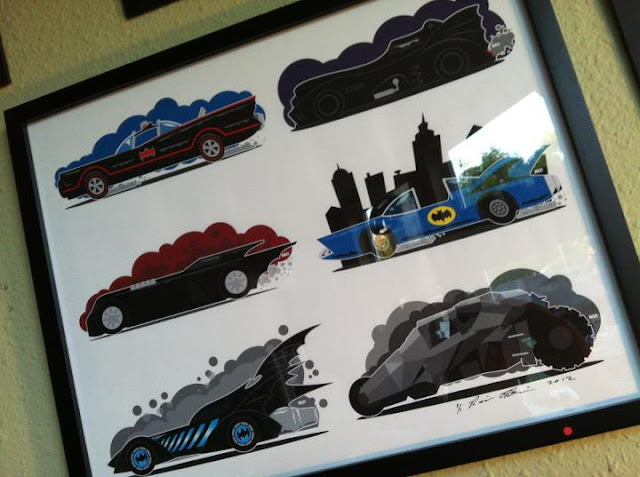 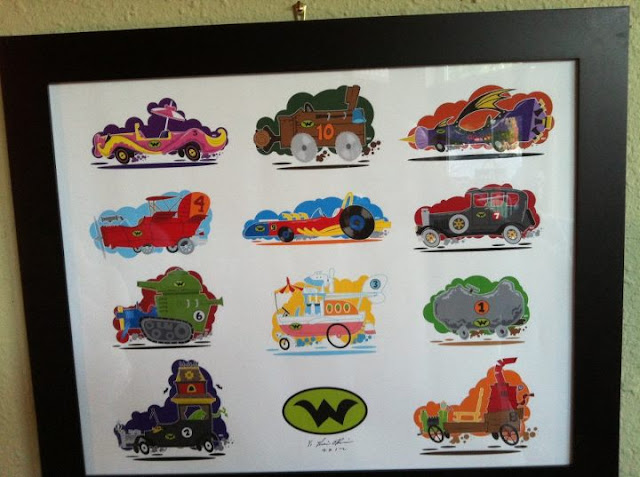 It was one hell of a way to spend a Friday evening. We drank, caught up with each other and chatted about our favorite TV shows and movies. I tell ya, if awesome friends were blocks of ice, I could build a city of igloos the size of Manhattan.

To keep it fun, I made a game out of all of the pieces. I didn't label any of them, leaving it a mystery as to which movie or TV show they came from. A lot of these were pretty easy get, but there were a few that proved to be really tricky.

Here's the sheet I had printed out for everyone. Let's see how some of you pop culture aficionados fare... 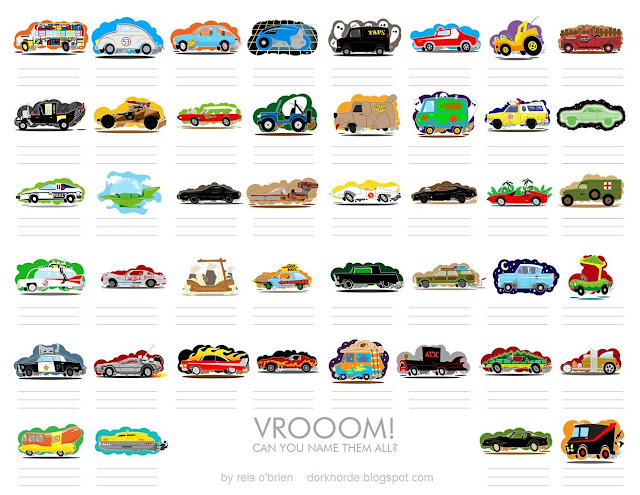 What a hell of an night. My heartfelt thanks to all of my friends and family that showed up and hung out. This was a fun little show and a pretty cool thing that started out as me just wanting to see how fast I could draw the General Lee.