Okay kids, get ready. This is a gonna be a big post with a ton of information!

First off, I'm back from my big birthday bash in scenic (and not-so-sunny) California, and I had an absolute blast running around Universal Studios and Disneyland. I took a ton of pics, scored a few cool collectibles and pretty much rode all the rides I wanted to (never did get on the Cars ride or Space Mountain). But more on that later.

I just wanted to say a quick thanks to everyone who wished me a happy birthday, although I feel like a bit of cheater since my birthday is still over two weeks away, we just did the birthday trip early for several reasons like cheaper air fare, hotel, park tickets and the fact that this is one of the slowest times of the year at Disneyland (between the end of Thanksgiving weekend and the second week of December), which means I walked onto to most rides without hardly waiting at all.

Anyway, on to the State of the Horde Address!

I don't have a whole helluva lot to report, but I would like everyone to give a big, hearty welcome to The Dork Horde's very first female member, Jaime Hood from Shezcrafti.com! She's like the Sandra Day O'Connor of the Horde! 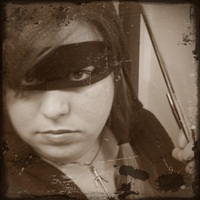 Welcome Jaime! Your razor sharp sense of humor, strong writing style and expertise on Teenage Mutant Ninja Turtles will be great additions to the greater voice of the Dork Horde!

Now, on to the Dork Horde Secret Santa Gift Exchange! 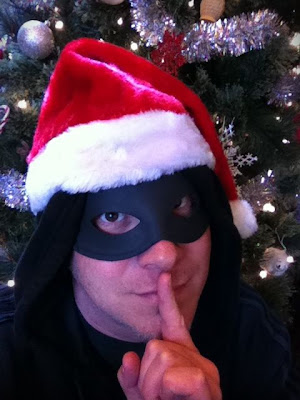 This Christmas, I thought it would be fun to have a little gift exchange among the current members of the Dork Horde. I'd like to keep this pretty fun and simple, so here's how it's gonna go down;

YOU MUST BE A CURRENT DORK HORDE MEMBER AS OF THIS POSTING TO PARTICIPATE! Sorry, but that's the whole point of being part of a club.

If you'd like to get in on this (by the way, it is not mandatory) and are currently a Dork Horde member, simply email your full mailing address along with a brief list of the kind of things you like (let's keep it realistic, gang) to reisobrien[at]gmail[dot]com with DORK HORDE SECRET SANTA in the subject line NO LATER THAN 11:59 PM on SATURDAY, DEC. 8th. I'll gather up everyone's names and randomize them, then send out emails that following Sunday (Dec. 9th) night with who your gift-getter is.

Let's keep the gift value between $10-$20 and really try to Christmas-ize the whole thing (perhaps with a nice card, some candy, an ornament, etc.). Also, let's try to get these all mailed out by Monday Dec. 17th to give the packages a fighting chance of arriving by Christmas.

Again, let's all band together to keep this easy and fun for all!

Next up, it's time for the 2012 Action Figure Nativity Contest!

Every year for the past three Christmases, I've made a Nativity Scene out of action figures. The first two years I did it just for fun. You can see my 2009, 2010 and 2011 Nativity Scenes below... 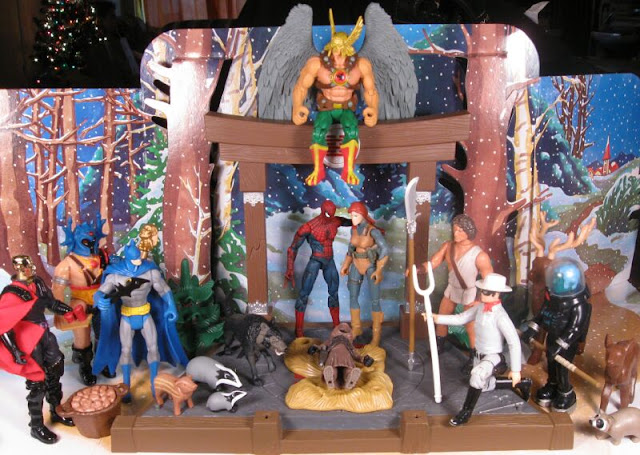 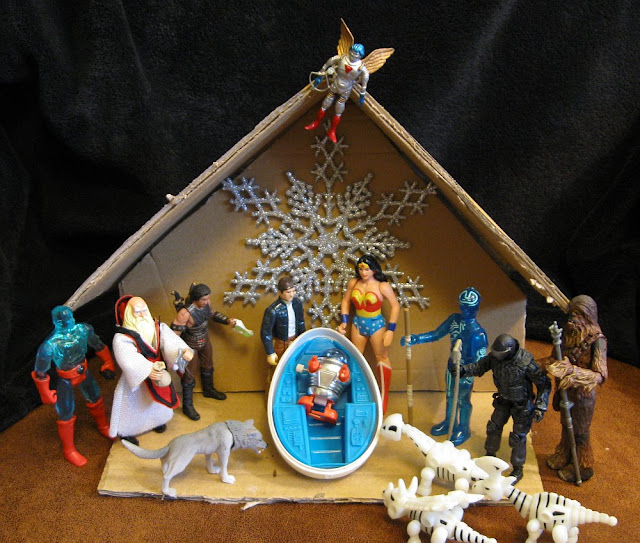 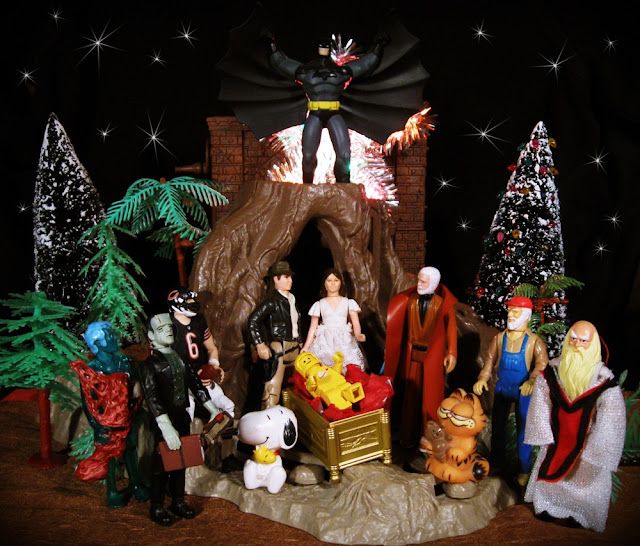 Now that I'm looking at them again, my 2010 one looks pretty lame. Oh well.

Anyway, last year, when this blog was still called Hey! Look At My Toys!, I decided to host an Action Figure Nativity contest. There were a ton of awesome entries and I had such a blast seeing them all and posting them. You can see them all HERE.

And since last year was so much fun, we're gonna do it again! Now, unlike the Dork Horde Secret Santa Gift Exchange, this contest is open to everyone!

Here's what you gotta do:


ACTION FIGURE NATIVITY 2012 CONTEST!
Hosted by The Lair of the Dork Horde

Just make your very own Nativity scene out of various toys and action figures and email a good sized pic (at least 1000 pixels wide) of it to reisobrien[at]gmail[dot]com, with the words 2012 NATIVITY in the subject line along with your name and a link to your blog no later than...

That gives you two weeks from today to get this done and sent in!

I'll post them all right here on the blog on Dec. 18th and include a poll with everyone's name for people to vote on their favorite. You can also post your Nativity scene on your blog as well along with a link to here so your readers can vote for you. The 1st, 2nd and 3rd place winners will all win... ummm... stuff!


I have no idea what the prizes will be yet, but I'll try to make them something cool. And, no, I will not be eligible to win, since I am hosting this. Also, no being a Cheater McCheaterson. But that goes without saying.


The winners will be announced on December 26th!

So voters will only have one week to vote for their favorite.

So, that's it for now, kids! I'll be getting back to our usual regularly scheduled blogging from here on out, along with my usual Christmas merriment! I hope you all are feeling rather merry too!