Welcome, kids, to the 2nd Annual Action Figure Nativity Contest hosted right here in the Lair of the Dork Horde!

First, I want to give my sincerest thanks and a hearty "good luck" to all of this year's contestants! We've got some really great Nativity Scenes this year (although considerably fewer, but I totally understand how busy this time of year can get), so be sure to vote for your favorite in the poll on the right hand side of the blog.

But first, I wanna show of mine... 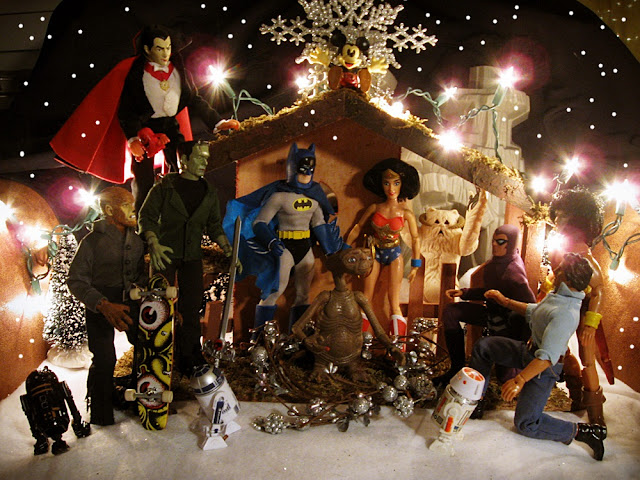 Ahhhh... 'tis the season to celebrate the birth of our savior, E.T.! This year, the parts of Mary and Joseph are played by none other than Batman and Wonder Woman. In an effort to cause Eric Stettmeier to suffer an aneurism, I decided to go almost 100% "dolly" this year. Happy Holidays, Eric!

Rounding out the cast we have the shepherds played by Luke Duke, The Phantom and Conan the Barbarian. Standing in for the three wise men are Dracula, the Wolfman and Frankenstein's monster, each bringing gifts of a tiny toy Pac Man ghost, a totally rad Santa Cruz longboard and the Sword of Omens. The various animals were represented by astromech droids and all was overseen by the glorious angel Mickey. A wild Wampa kept trying to get in the shot, but I think I finally got a pic without him in it.

That's what Christmas is all about, Charlie Brown.

Now, on to the contestants!

Please note the name of each contestant above their respective pieces and vote for them accordingly in the poll to the right. Let the voting begin! 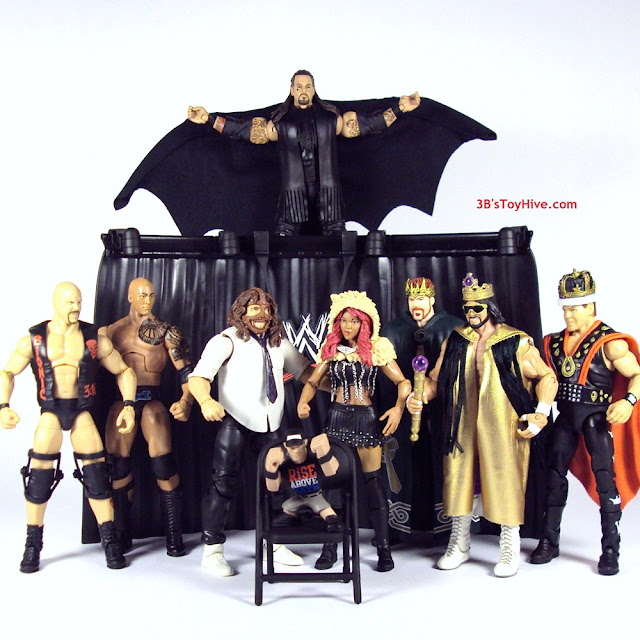 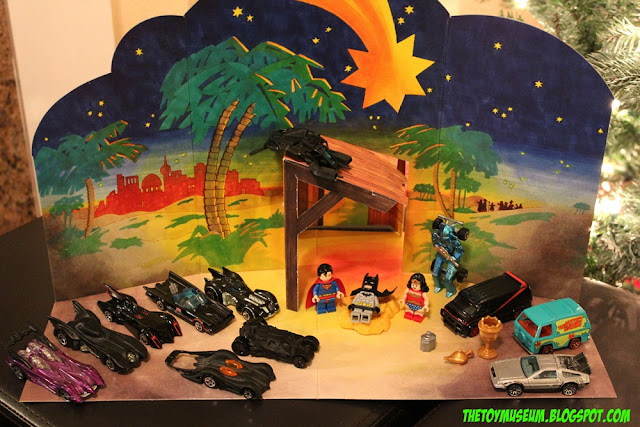 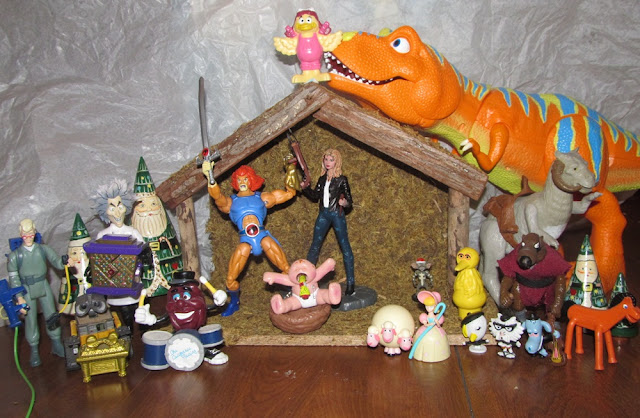 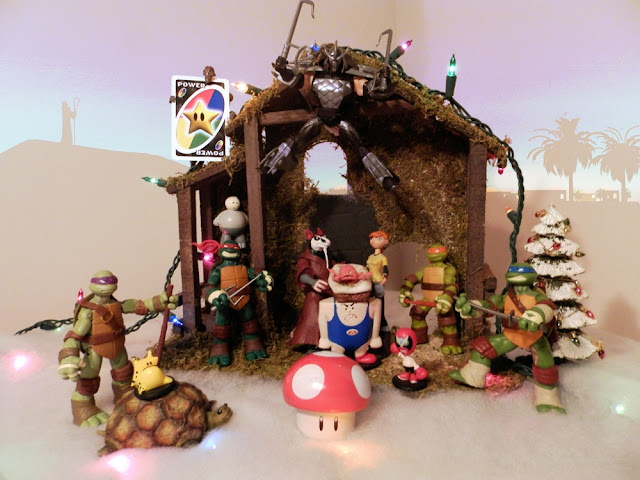 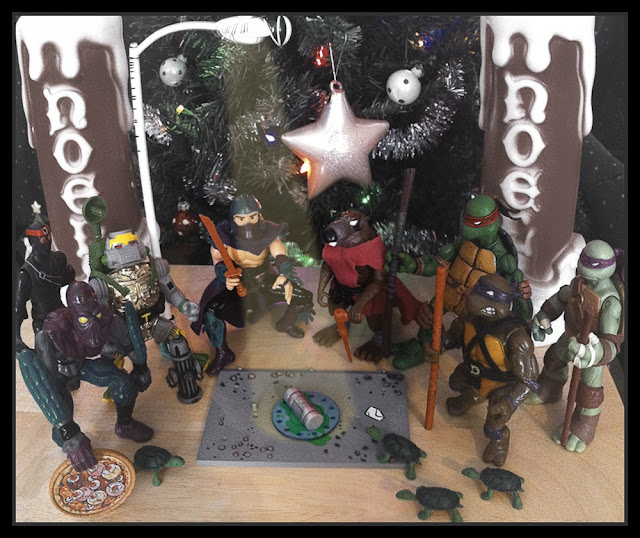 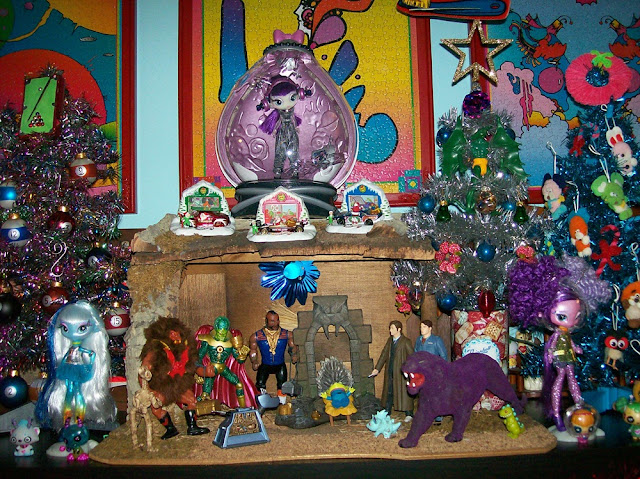 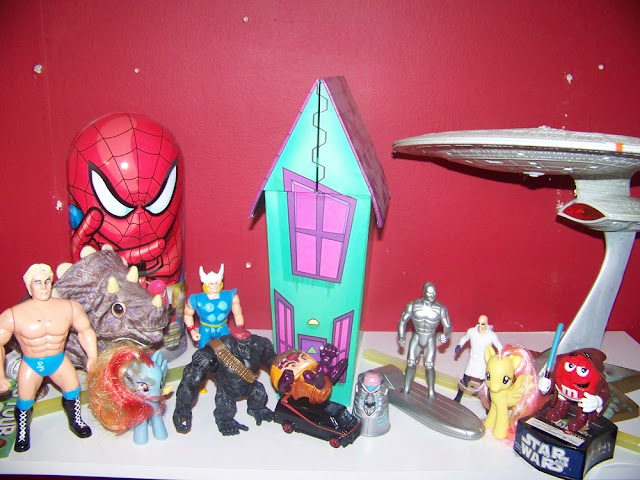 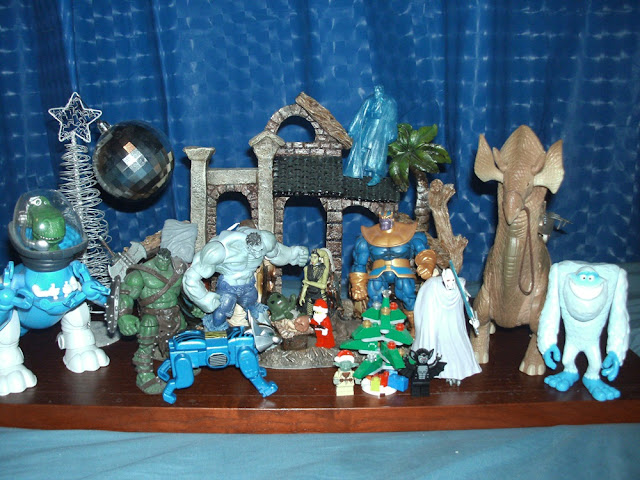 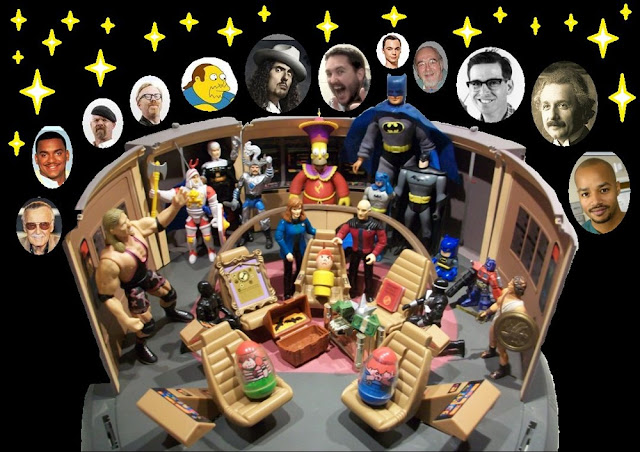 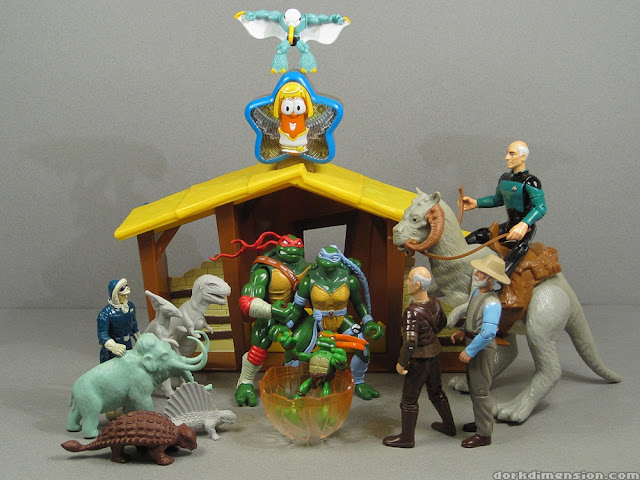 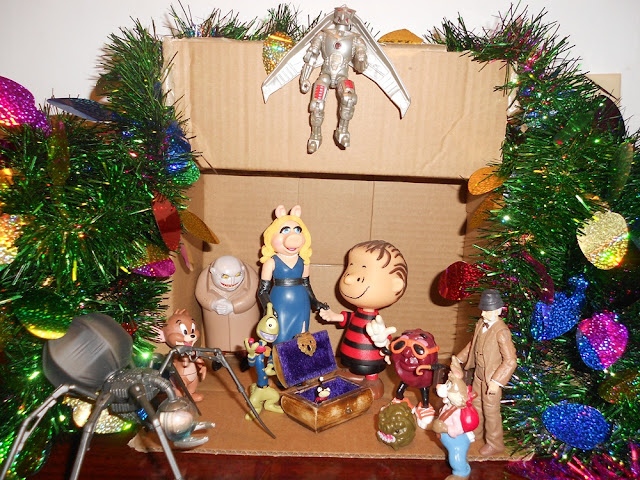 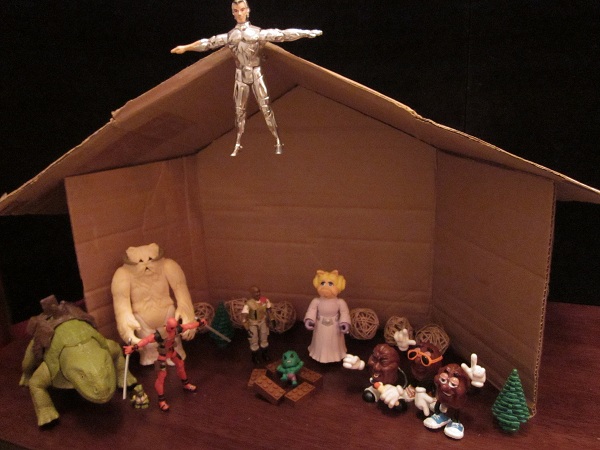 The winners will be announced on Dec. 26th and first, second and thrid place winners will get some sort of cool prize, which I haven't actually gone out and bought yet. But I will. I swear.

Good luck to you all and Merry Christmas!

(EDIT: Sadly, Howard D. can't be added to the poll, being a late entry and all, because the poll widget won't let you add to it once people have voted, which is kind of stupid. But it wouldn't be fair to those who already received votes for me to start the widget all over again and put everyone back to zero. So if you want to vote for Howard D., just post his name in the comments and we'll count 'em up and the end of the week. Sorry for this small glitch.)
Posted by Reis O'Brien at 5:00 AM